Eriq Olin and Salomon Helperin are Zebra’s two founders and its
launching ground. Two strong personalities with different musical
background united through their curiosity and their infinite search for
new ways of expression.

Eriq and Salomon are a perfect match thanks to their different
backgrounds creating dramatic tension through Eriq’s drop tuned and
heavily distorted guitars and Salomon’s breathtakingly beautiful
trumpet lines. But this is just the starting point.

Their musical journey could at any given moment change without warning
where Eriq is transformed into something romantic almost, playing his
open tuned guitars and basses, and Salomon breaks out from the Haydn-like politeness and turns into a deranged sonic machine, playing his HelperinDigitalTrumpet or the zourna.

In the studio, both musicians with their respective qualities,
turns into a unique composition tool creating music with absolutely no
limits, and Salomon’s background in symphonic music combined with
Eriq’s deep knowledge in studio technology becomes the secret element
behind The ZebraSound.

These two Zebras are two truly musical cameleons able to start from
almost any position in the musical universe creating soundscapes with
no boundaries; in composing for film, as a live act, as a duo or
collaborating with other performers in the ZebraSyndicate close circle
of friends. 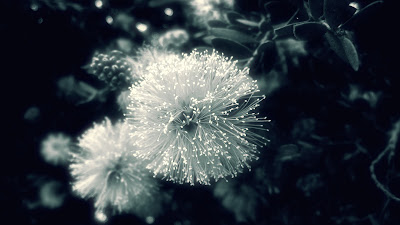